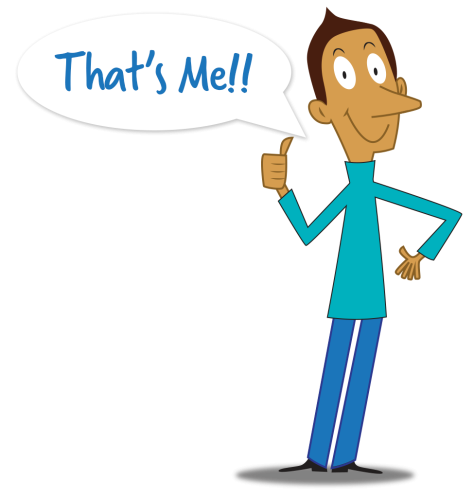 How can I handle being dumped by my best friend?

TIPS for When You're Dumped by Your Best Friend:

If you’ve been tossed on the garbage heap of ex-best friends, you’re not alone—pretty much everybody gets “dumped” at one time or another. (The “forever” part of BFF can be pretty short!) Still, just because it happens to so many kids doesn’t mean losing a best friend is easy. Here are some tips to help you survive.

The surprising text message changed everything 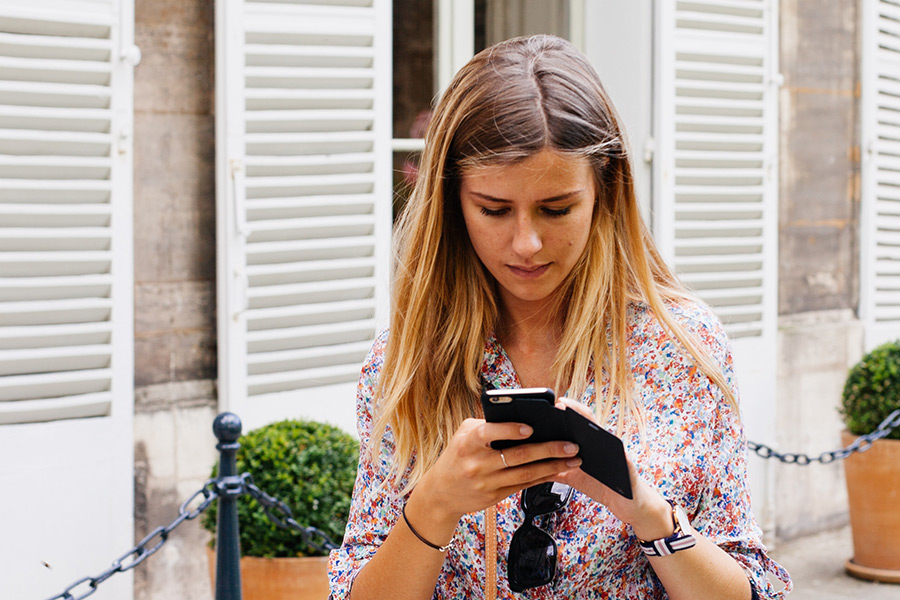 I’m going to have a party.” Amy’s eyes shone as she sat down beside Kate. “Mom says I can invite anyone I want, and she’ll help with the food. We could make it a themed night and get everyone to dress up. What do you think?”

Jade was sitting nearby and spoke up. “I’m coming too,” she said, grinning. “I’m always ready for a party. Why don’t you have a pink party—everyone has to wear pink.”

“No way,” Amy protested, laughing. “ You know purple is my favorite color. Let’s go with purple, or mauve if some of us really can’t find anything purple to wear.”

The girls giggled and planned as Amy started writing down a list of things to do, people to invite, food to prepare, and drinks to buy.

“Are you going to invite Kim?” Jade asked.

Amy nodded. “Of course. She’s one of my best friends. We’ve done so much together, and we always have a good time.”

“How about Evie?” Kate asked innocently, but Amy hooted and thumped her on the arm.

“No way. You know she hates me. I know she keeps accusing me of running off with her boyfriend, but that’s just not true. It’s so unfair.” Amy pouted angrily, and the other girls laughed and soothed her ruffled feathers.

“Don’t worry. We know you didn’t steal him. Evie’s just jealous because she really wants him back so badly.”

The girls went back to their planning until the bell rang, summoning them to class.

That evening Amy took thepacket of invitations that she’d brought to her room and began writing names on them. Kate, Jade, Kim, Sandy, Peta—the list went on. And each girl squealed with delight when Amy handed them out at school the next day.

“Sounds like fun,” cooed Kim. “I’ll be there.” Th e girls giggled as they raced to class.

T he party was fun, and everyone seemed to have a great time. Kate wore a purple flower in her hair, and Jade wore a gorgeous purple blouse with her white stretch jeans. She looked stunning, and everyone told her so, which made her blush prettily, and look so embarrassed.

Later, as the last guest left , Amy sighed happily. “I’ve had such a fun evening,” she told Mom. “Thanks for letting me put it on and for helping with the food and everything.” The two of them headed for the kitchen to put away the left over food and load the dishwasher.

A sudden ding told Amy that she had a text message, and she eagerly dived for the phone. “It’s from Evie,” she said with surprise.

Her face clouded as she read:

Underneath was the message from Kim to Evie:

Amy gasped as she read the cruel message, and her face crumpled in hurt and disappointment.

“How could Kim be so nasty to me?” she wailed to her mother. “She said that she really wanted to come to my party, and I thought that she was one of my best friends!”

Amy sobbed as she jabbed at her phone and sadly unfriended Kim from Facebook and deleted her contact details.

The party was ruined as far as Amy was concerned—totally spoiled—and it took her a long time to get over the hurtful betrayal from someone she had thought was a best friend.

Jesus had 12 best friends, men He’d taught, lived with, and laughed with for years. Yet two of these friends betrayed Him, and the rest ran away and left Him when He needed their support and help the most.

Can you imagine how He felt about His best friends? Amazingly, He still loved them, and He loves us even when we betray Him.